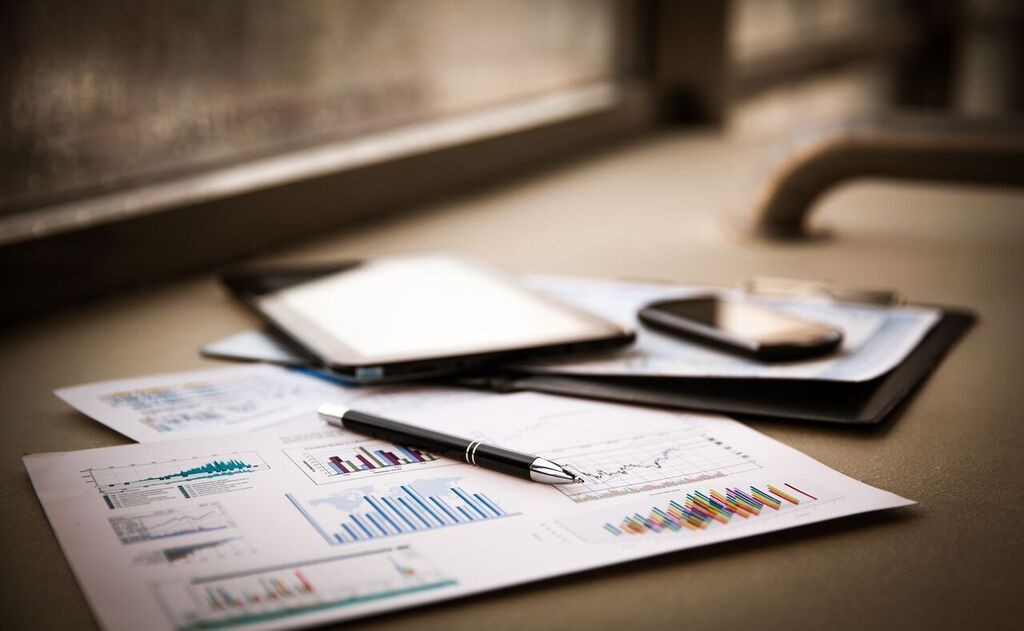 The EFIU identified that Izibits OÜ was providing services during the time it did not have the right to, moreover it also did not meet the requirements of the Money Laundering Act. The company had also failed to respond to the enquiries of the EFIU. These circumstances obliged the Unit to revoke the license, as was proceeded.

In parallel with the activities of the EFIU, on November 8, the US authorities designated Izibits OÜ onto their OFAC sanction’s list. The US authorities identified participation of the named company, registered in Estonia, at the virtual currency platform Chatex, which was involved in the mediation of proceeds originating from ransomware attacks and potentially from other financial crimes (See the full statement here).

“There are around 400 Estonian licensed virtual asset service providers. Number of them have weak ties to Estonia and may negatively impact Estonian reputation and economic space. We see a tendency of increased risks that are often materializing. The case of Izibits OÜ is one example,” said Matis Mäeker, the director of the EFIU.

“The international cooperation is with utmost importance to distinguish honest entrepreneurs from those service providers with improper intentions. The current case of identifying and taking enforcement actions on a network with dubious activities illustrates clearly the quick and decisive reaction made in close cooperation between Estonian and US authorities. Estonia fully supports the actions taken by the US in fighting the financial crime and ransomware attacks,” added Mäeker.

The EFIU identified the risks in the sector of virtual currencies for the first time in the yearbook of 2018, suggesting quick changes in the regulations of the sector. The parliament Riigikogu enforced the necessary amendments, and the regulations were tightened for the service providers of virtual currency. The Unit’s risk assessment in 2020 and follow-up analysis in 2021 confirmed that the amendments were not sufficient for dealing with the piling and continuously growing risks. High risks related to the service providers of virtual currency were also pointed out in the National Risk Assessment, composed by the Ministry of Finance.

Estonian Financial Intelligence Unit is an independent government agency in the jurisdiction of the Ministry of Finance, separated from the Police and Border Guard Board since 2021. The main mission of the Unit is to prevent money laundering and terrorist financing in Estonia.